Several years ago we found out about the Valais Blacknose sheep, that are dubbed the "Worlds Cutest Sheep". The only problem is you can not import them to the United States. However, in the year the semen of the Valais has been allowed to be shipped. A few people have chosen to take Scottish Blackface ewes (females) and inseminate them with Valais.  We have decided to do this and start our own Valais breeding program.

Our plans for these sheep will be to help with the mowing (and hopefully eating weeds amongst the lavender), their wool and as pets to sell to others.

FROM USA TODAY: The Valais Blacknose sheep originating in the Valais region of Switzerland are known as the cutest sheep in the world and it’s easy to see why.

With their black faces, long spiral horns, black patches on the knees, hocks and feet, and fluffy-looking fleece, it’s no wonder their popularity is said to be “taking the world by storm,” as reported by NewsHub in New Zealand.

Read more of the story

Stay tuned for more information as we embark on this new endeavor. 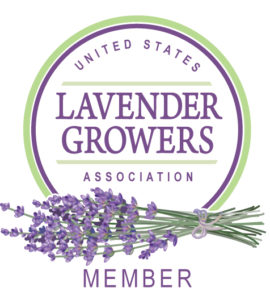 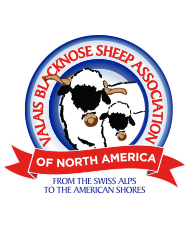